Important thing to note here is each GSTIN whether in different states or in the same state (for different verticals) would be treated as a separate entity under the GST law, i.e. supply within the verticals or within different units in other states would be subject to GST.

A business that has a Head Office in one state and branches in other states must obtain registration a separate registration for every state in which the branch is situated. In this case, a single business entity with a unique PAN will have more than one registration on the same PAN.

In this case, more than one registration can be obtained even when the Head Office and branches are located in the same state.

Conclusion: More than one registration can be taken on a single PAN if there are branches across multiple states or business verticals in the same state. However, the following points must be noted: 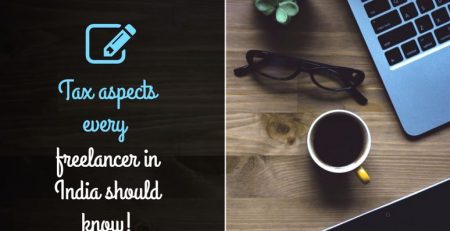 Tax aspects every Freelancer in India should know

Freelancing is the talk of the town; it’s the way new generation works. So, every freelancer needs to be... read more 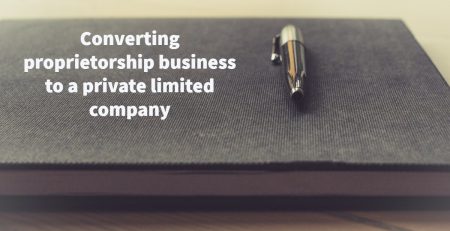 You start a business as a proprietorship. After sometime, the business starts growing, which brings the need to change... read more 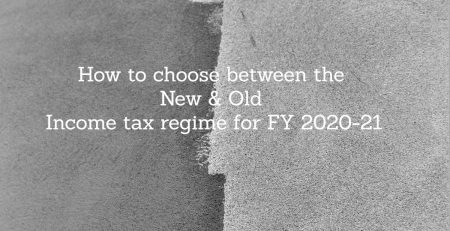 The Union budget 2020 has introduced new income tax regime in India for Individual taxpayers with reduced rates (and... read more 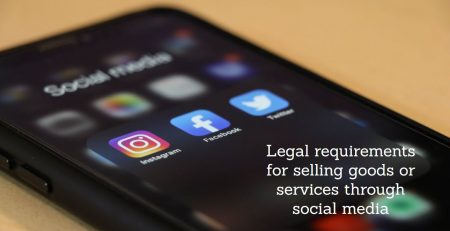 We all have presence in social media. It keeps us connected and makes us approachable. One of the most... read more 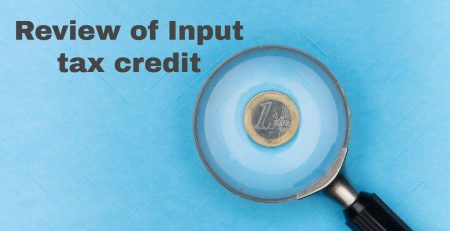 The GST law aims at providing seamless Input tax credit to the registered persons, which can be claimed by... read more

Companies having share capital to declare commencement of business

All Companies having share capital registered on or after 02nd November 2018, are required to declare commencement of business to... read more 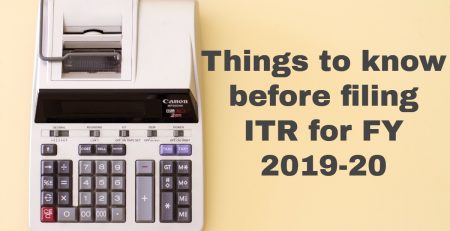 The time to file ITR is going to begin soon for FY 2019-20. CBDT has notified various tax forms... read more 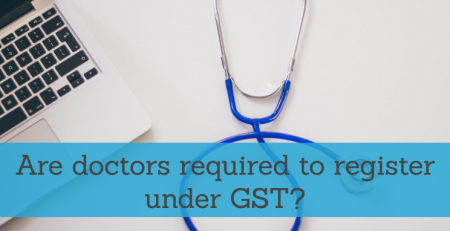 Are doctors required to register under GST?

This article deals with the question- whether GST registration for doctors is required ?The health care sector is one of... read more 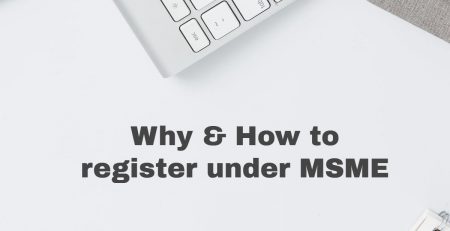 Why & How to register under MSME

TDS ON SALE OF IMMOVABLE PROPERTY 194IA AND FORM 26QB

There are various provision related to TDS where tax is to be deducted at source at a given percentage... read more